Including War As A Respect Life Issue Episodes

The first casualty of war is the truth. In modern warfare, the rest are mostly civilians.

Whether we are concerned about fellow citizens, innocent civilians, our troops, or enemies -- whether we are pro-life, pro-choice, or undecided -- whether we think war is never justified, sometimes justified, or often necessary, we all know wars kill lots of humans.
#WarAsARespectLifeIssue

These episodes will very frequently include partisan, non-partisan, secular, and religious pro-life arguments from Consistent Life Ethic thought leaders to grow & broaden the peace movement by adding pro-lifers who include war as a Respect Life issue. 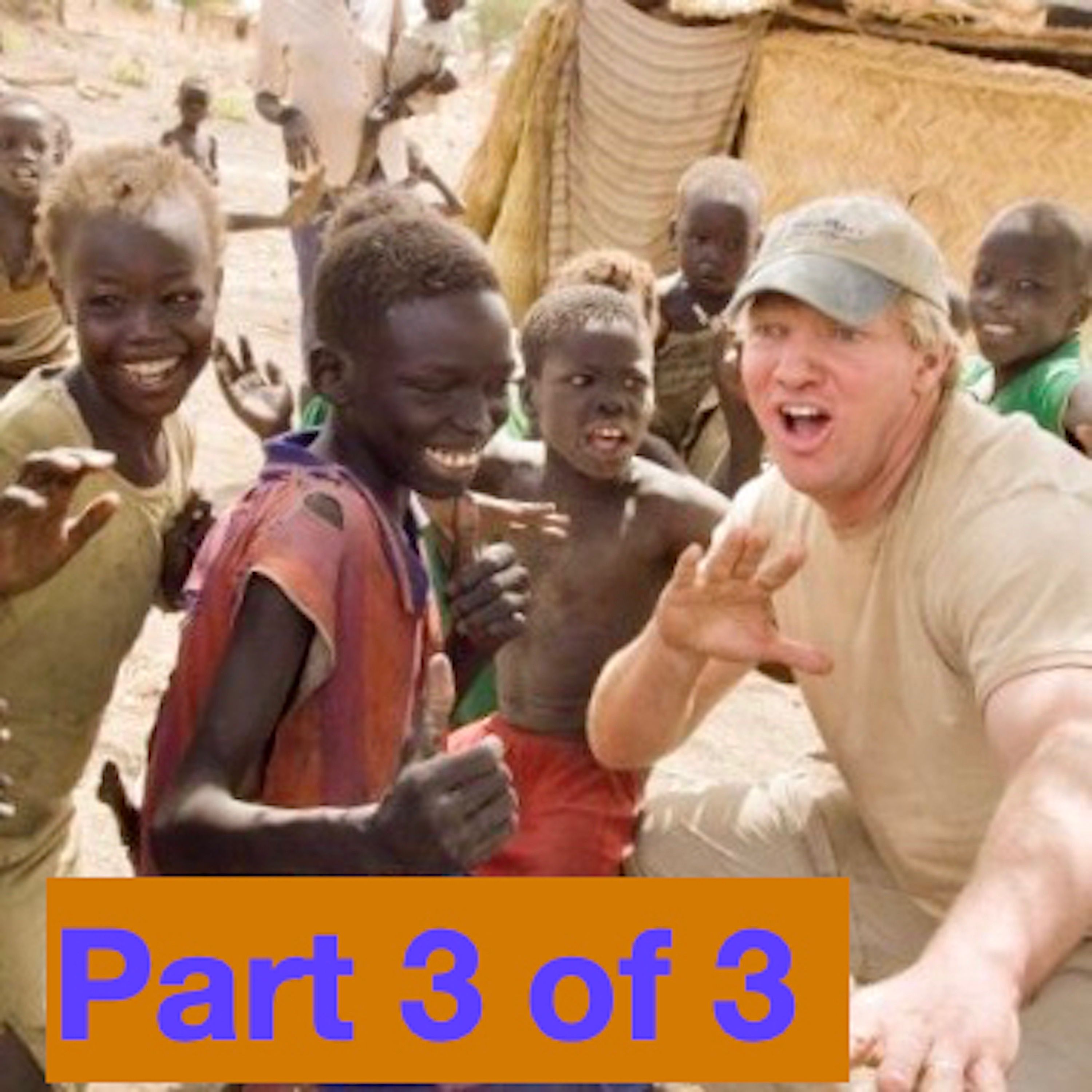 Part 3 of 3-- Love your enemies. Listen as movie producer and human rights activist, Jason Scott Jones, tells how his journey into solidarity with vulnerable stateless people led to an amazingly powerful encounter with an Al… 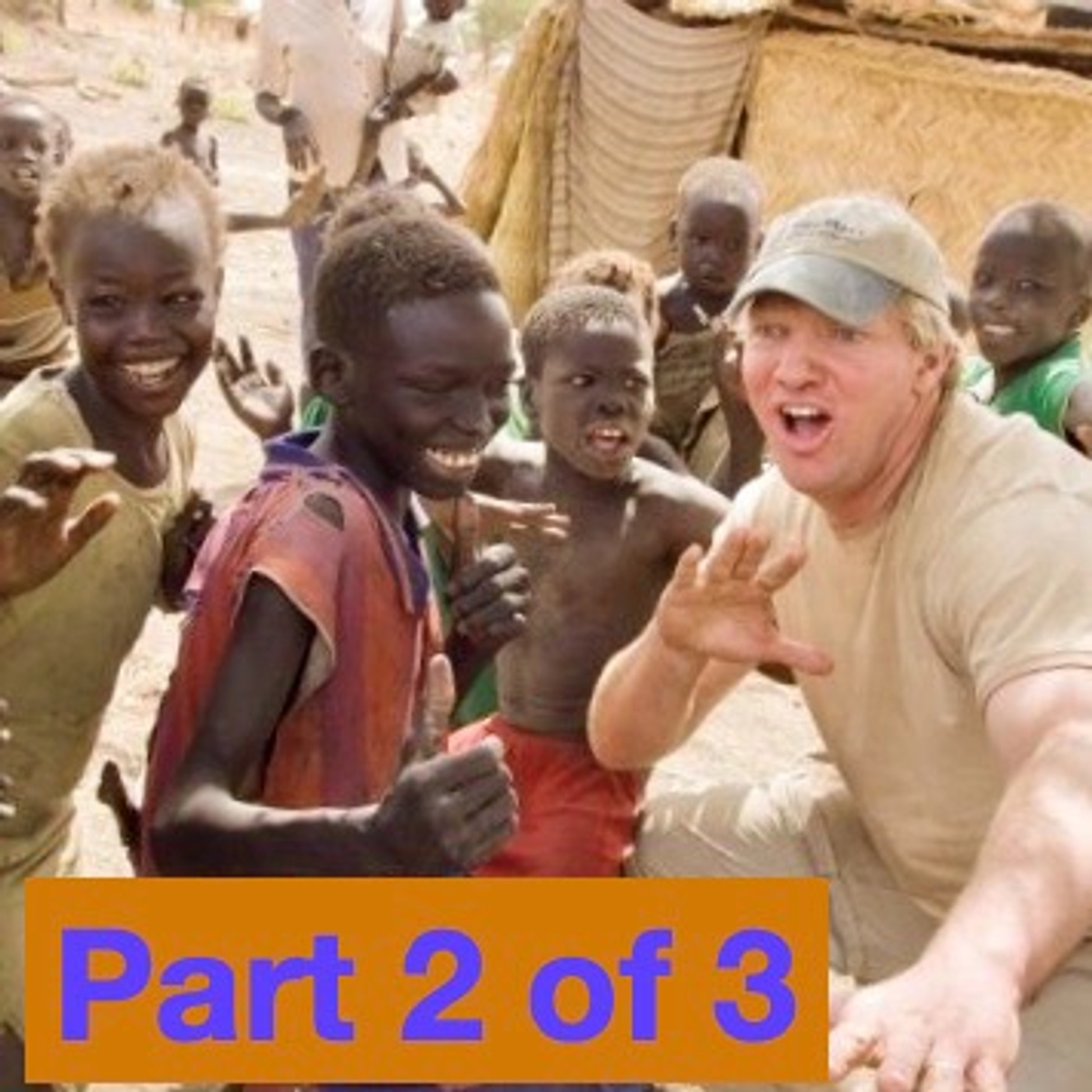 Part 2 of 3-- Solidarity with the Vulnerable. Movie producer and human rights activist, Jason Scott Jones, inspires us with his journey through life experience, philosophy, religion, politics, and profound human encounters … 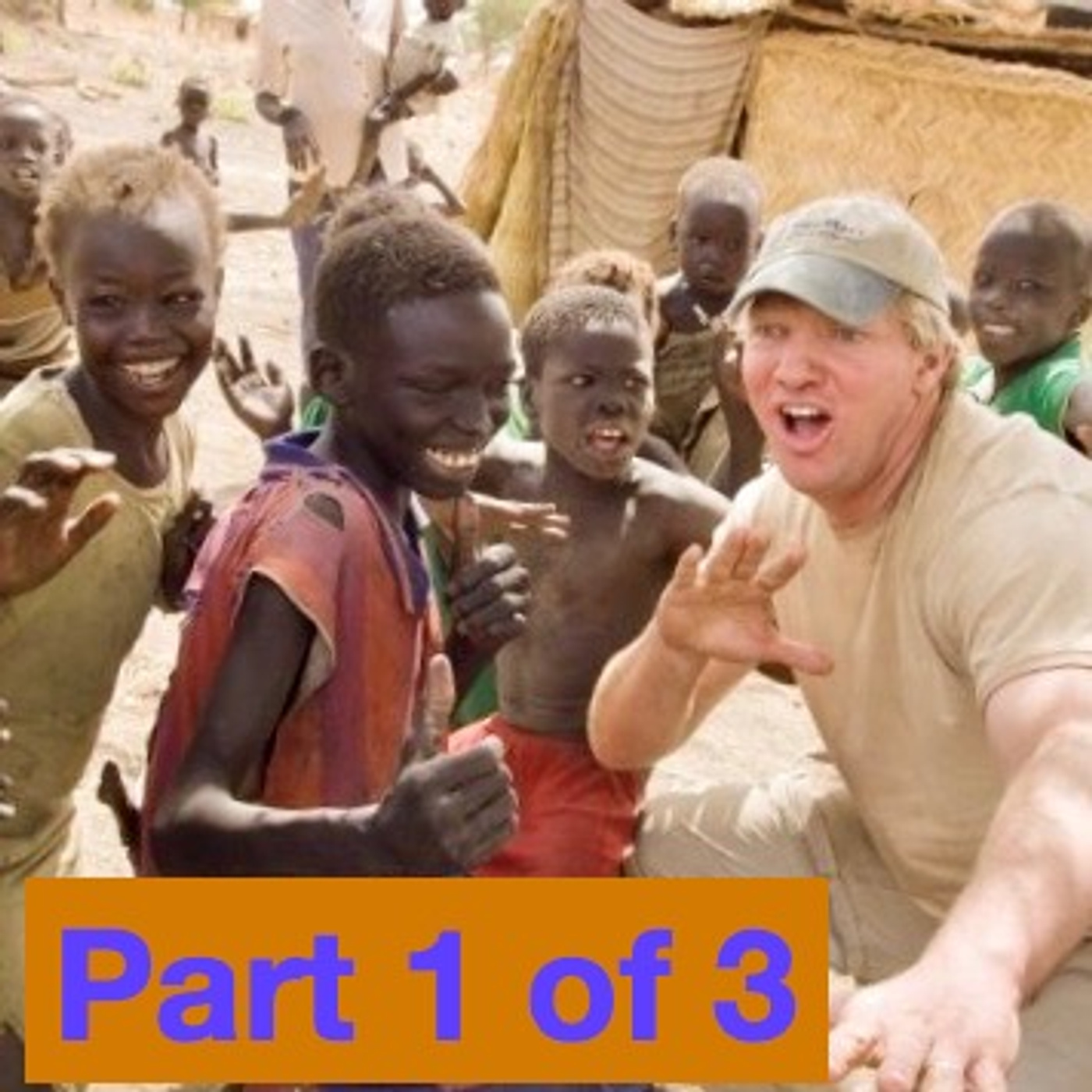 Movie producer and human rights activist, Jason Scott Jones -- in 1st of 3-parts -- inspires us with his journey into solidarity beyond political stereotypes to eventually confront Al -Qaeda warlords to protect human rights …