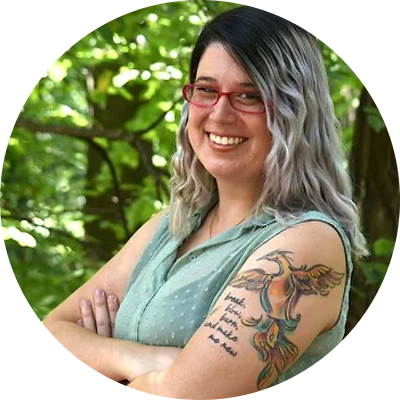 Aimee founded Rehumanize International (then known as Life Matters Journal) in 2011. After a personal conversion to the cause against abortion as a teen, she embraced the Consistent Life Ethic -- which includes ending unjust war and all forms of aggressive violence. Through her work with Rehumanize International, Aimee is reaching people all over the globe with the consistent message of human rights and is creating and engaging in effective dialogue to change hearts and minds. Aimee Murphy was the recipient of the Susan B. Anthony List Young Leader Award in 2014 for her trailblazing pro-life leadership. Her work with Rehumanize has been featured in such media outlets as The Atlantic, The New York Times, VICE News, Cosmopolitan, Marie Claire, Slate, MSNBC, and many more. After 10 years of leading the organization through many changes and expansions, Aimee stepped down from her role as Executive Director in 2020 and now serves as the Director of Publications. She lives in Pittsburgh with her profoundly supportive husband, their dog, and (in the spirit of radical hospitality) whichever friends wander into the Murphy household. 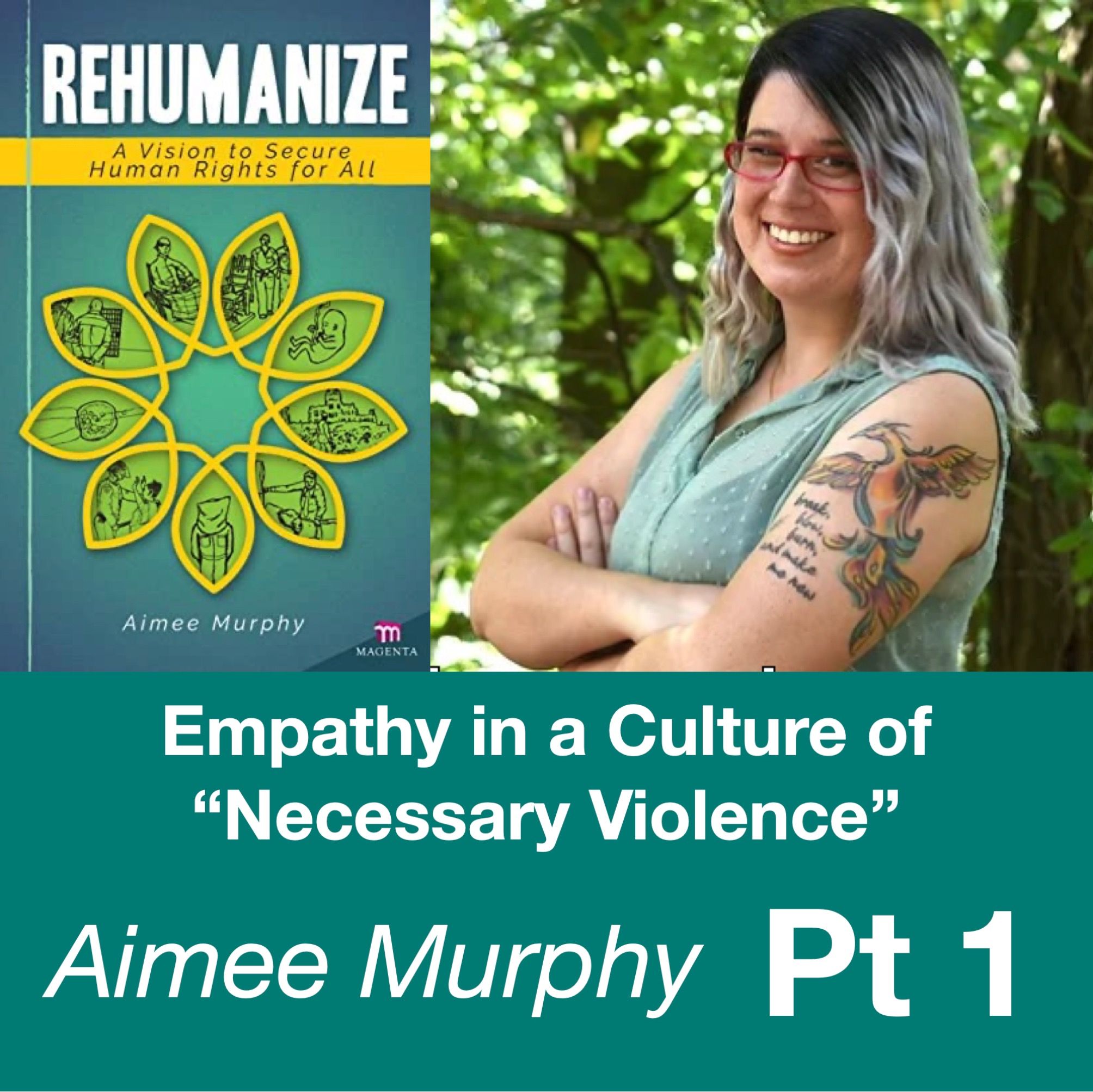 Aimee Murphy drops in on her book tour to discuss empathy, responsiveness, & a willingness to be uncomfortable as necessary to rehumanize a “culture of necessary violence”