Welcome to the new website, still in construction. New Episodes in 2021! 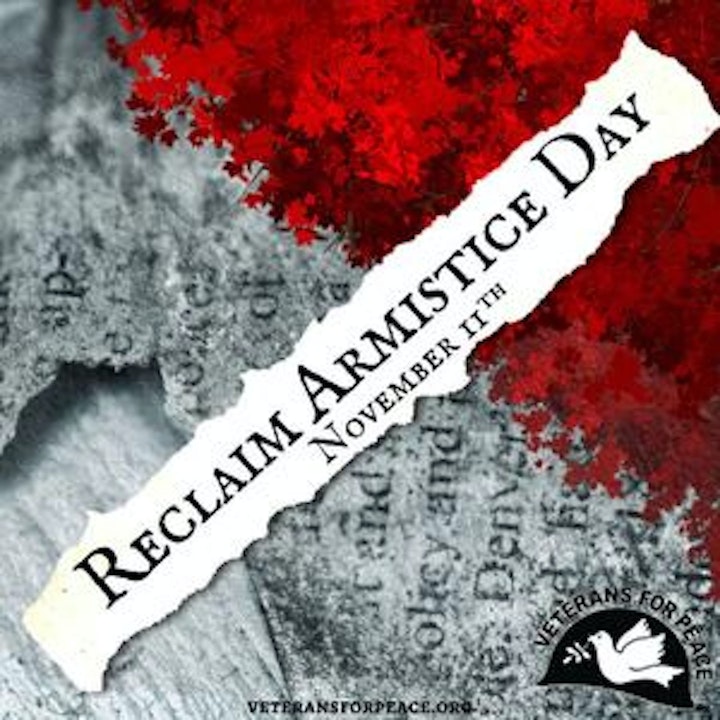 David Swanson joins Thad to #UnmaskMilitarism of World War I, discuss the largest most effective peace movement in the USA, and why both World Beyond War & Veterans for Peace want to Reclaim Armistice Day!